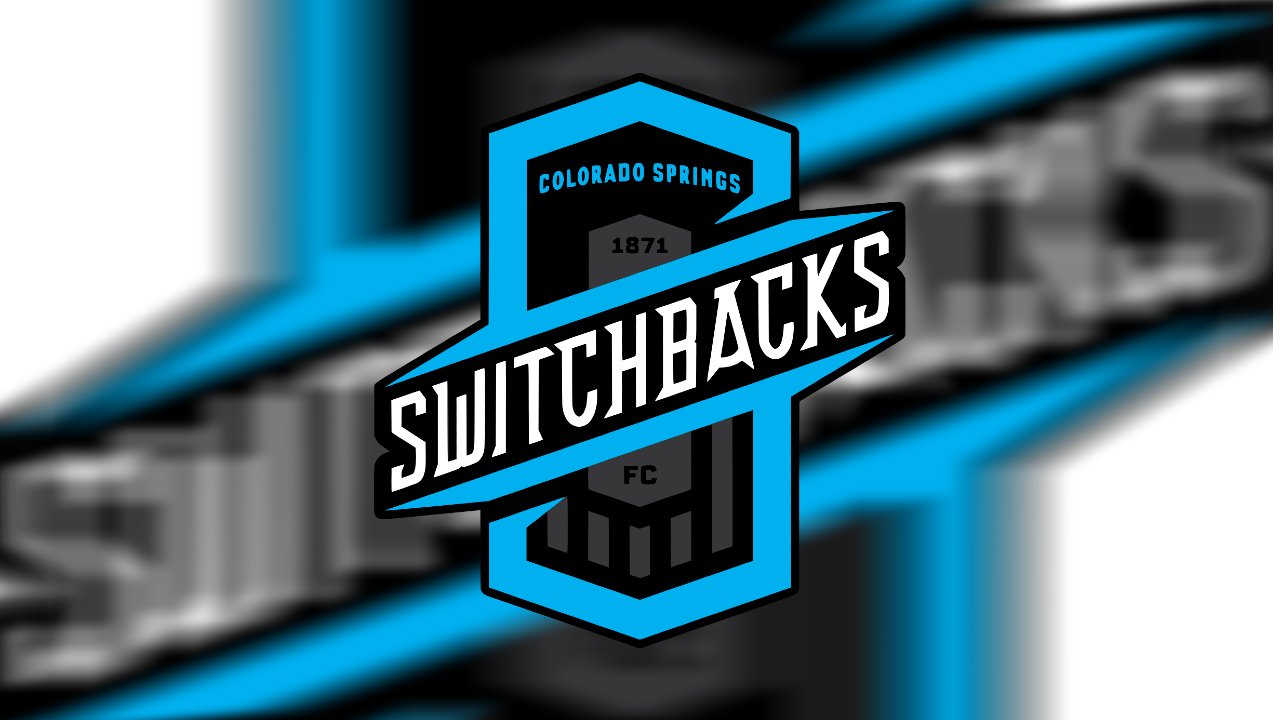 COLORADO SPRINGS, Colo. (KXRM) – On paper, it was a disappointing loss for Colorado Springs Switchbacks FC on Saturday against a team that hadn’t recorded a win since mid-July.

The Switchbacks (9-7-5) were fortunate enough to tighten their grip on second place in the Mountain Division, but instead lost 3-2 to New Mexico United, resulting in a traffic jam from second to sixth. square.

“(New Mexico United) are a very good team with a very complete roster,” said Switchbacks head coach Brendan Burke. “I think it was a case where we were a bit flat. We were not ourselves. If we’re at our best, we’re probably a better team. We put a few guys down to try and be specific for this homestand, but the reality is we weren’t even good enough, and they got off to a quick start. When a team scores three minutes later, you know you weren’t ready to play.

Switchbacks defenseman Matthew Mahoney, who started 18 of 20 games he’s been in this season, hasn’t played at Albuquerque at all. Thomas Amang has started just four games for Colorado Springs, but has started on the field in each of the last two games.

“We’re up well in the standings, but it’s been a grueling year with travel and quick succession,” said Burke. “It’s important to get through this time and give as much energy as we can muster so that in October we are in a good position to qualify for the playoffs. It would be a big step forward for the club.

With only 11 games on the program, every point won or lost will be amplified for the Switchbacks. Toss that with preparation for three games over the next seven days, and a creative distribution of minutes will be just as important to the coaching staff as the game plan on the pitch.

“The games are coming fast,” said Burke. “We would like them to be more dispersed, but being at home is good and being second in the division at this point of the year is essential. We have placed ourselves in a great position to capture as many points as possible at home. “

Kick-off at Weidner Field for Switchbacks and Real Monarchs SLC on Wednesday is set for 7 p.m.