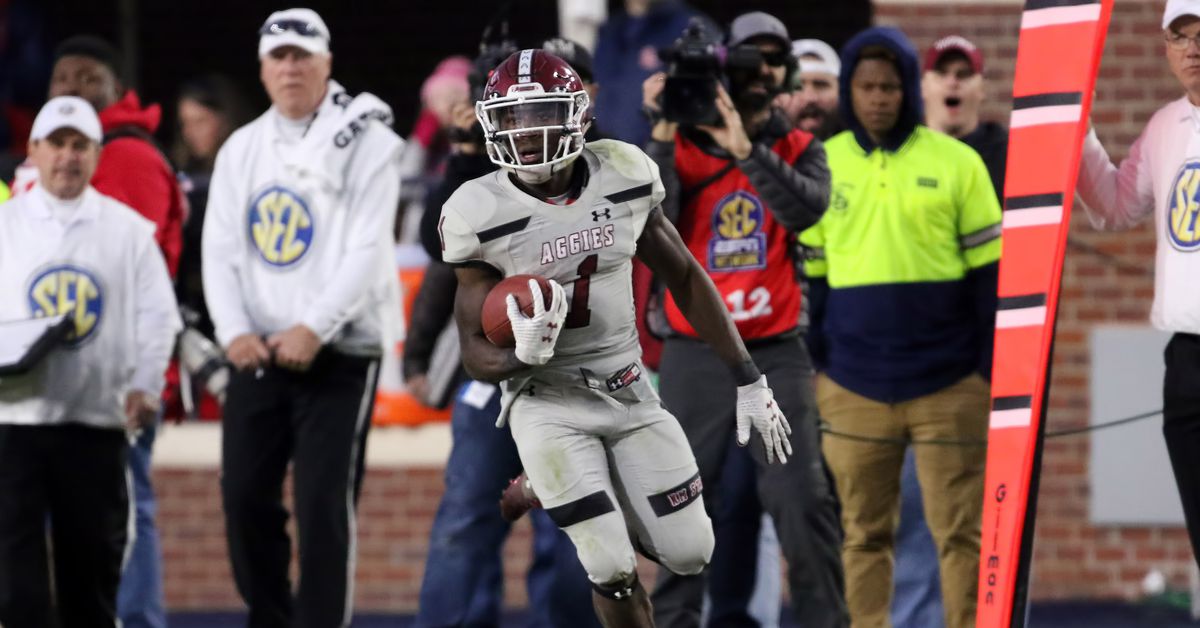 After almost two years without real and meaningful football for the state of New Mexico, the Aggies will take the field on Saturday, August 28 to face their I-10 rival, the UTEP Miners, at Aggie Memorial Stadium.

This will be the first real home game for the Aggies in 21 months (I played Spring 2020 games in El Paso) as they also played UTEP on November 23, a 44-35 victory. The win was the Aggies’ third straight win over the Miners after dropping eight straight ’09 to ’16 games.

Winning streaks won’t matter much in this game after a crazy 2020 season that saw limited playing time and plenty of turnover for Aggie’s defense. That’s not all that’s different about this game, however, as the Minors enter the 2021 season with expectations for a pétanque game (what?) and Doug Martin is entering the last season of his contract.

But what about minors?

Starting QB Gavin Hardison is entering his second year as a starter after a strong 2020 season (54.5%, 1,419 yards, 5-5 ratio) and some say he’s the key to a winning season in 2021, including Phil Steele who expects a big year for the second.

Behind the running back Hardison will be the fire and ice combo of Deion Hankins and sixth-year man Quardraiz Wadley. Hankins was recruited by Arkansas, Oklahoma State, Utah and a number of other schools and ran for 592 yards last season. Wadley adds solid depth with over 1,000 career yards. Both backs should be helped by the most experienced offensive line that the miners had under the guidance of trainer Dana Dimel.

Aggie’s offense will face a much improved minor defense, starting up front with Sophomore Praise Amaewhule. The second-team All-C-USA defensive end had seven sacks and nine passing defenses last season, assisted by an 82-inch wingspan. Amaewhule will be joined by all the other UTEP defensive linemen who played last year, forming an experienced forward four.

Doug Martin has yet to name a starting QB for the season opener, but chances are he will start Jonah Johnson, who has reportedly reduced his mistakes in practice and scrum. Don’t be surprised to see R-Fr. Weston Eget is coming for a series though.

The biggest name to watch for NM State is O’Maury Samuels. Samuels is returning to his home state from Michigan and appears to be another outstanding running back from Aggie, along with Juwuan Price.

The Aggies’ biggest challenge next week will be determining their defense. After giving up an average of 492 yards to two FCS schools this spring, they’ll get all they can handle with the Miners’ improved offense. There are reasons to be pessimistic about Spaziani’s defenses, so expect them to struggle a bit.

UTEP ends their three-game losing streak against the Aggies to win their third season opener.