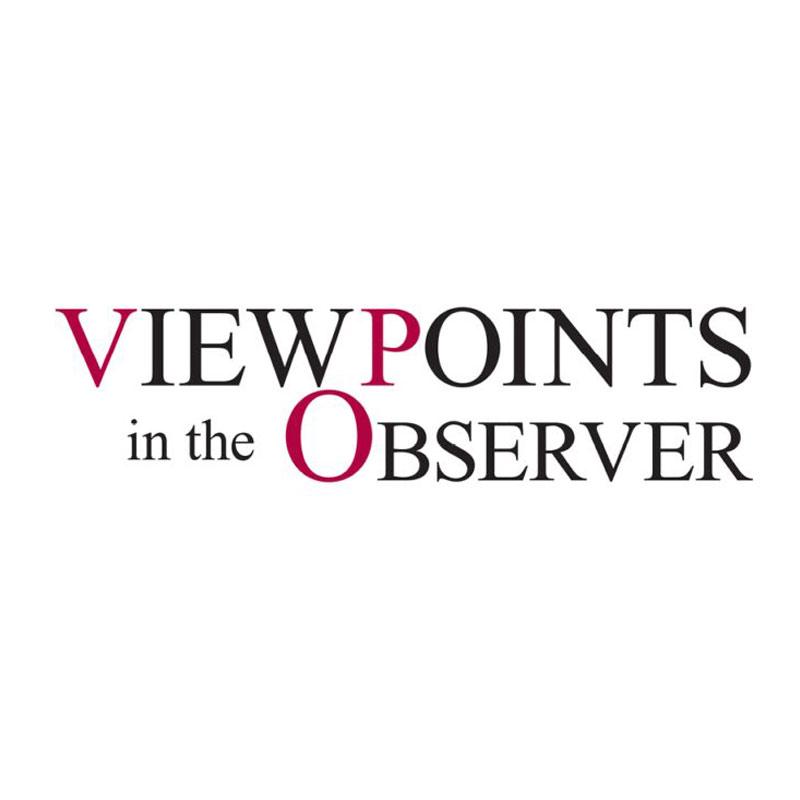 Editor:
The Sandoval County Committee meeting on November 18 looked no different than when we had to fight back on the right to work for less and fracking proposals.

Small tribal communities filled the room because they were most affected by the mapping done by GOP entrepreneur Rod Adair.

My goal in writing is to share the injustice of the maps created by dividing small communities into two or three parts, like Bernalillo and Placitas, and throwing Corrales into a neighborhood across the river more than 20 miles away. the.

This gerrymandering and division would make three of the county commission districts so Republican that the minority of people within those districts as well as the other two districts would lose their voice.

Currently, two of the three seats held by Republican commissioners are swing quarters.

Swing neighborhoods are healthy because people who wish to serve in that neighborhood have to listen to all of their concerns to find common ground.

The injustice of the process. Using the delay in receiving census data as an excuse not to contact the communities in which you are redistributing is appalling!

Adair literally told me that he was not going to talk to the native chiefs about their concerns.

As an entrepreneur, it is his responsibility to bring so many people to the table to have the most prospects for a better result.

You are not paid by our taxes to force your agenda down our throats and think it’s OK.

Adair also did not ask our mayors in our small communities for their views.

We have more pueblos in Sandoval County than anywhere in New Mexico, three Navajo chapters and the Apaches.

Adair’s proposal is that all the Natives be grouped into one district. They are currently in two commission districts.

They set up a County Failure Commissioner by running them through most of our district to reach 12 tribal governments.

And to those who don’t care about fair representation and the voice of every constituent, keep in mind that Sandoval County’s economic success is in part due to tribal communities.

They own and hire many county residents at their three casinos, gas stations, resorts – some large enough to be used for large national and international conferences – five golf courses and many other facilities and infrastructure that generate revenue. taxes on gross receipts, jobs and thousands of tourists / visitors, allowing other businesses to thrive.

They also help with county-tribal partnerships like fire safety and law enforcement.

These cards and those who support them say, “We want all that you aboriginal people do to our economic prosperity, but we don’t want you to have a voice. “

It’s scandalous that one of them is even running for governor!

The county committee will vote on a map at its December 9 meeting.

If this is not done fairly, the alternative is that they will be sued again and we as taxpayers will have to foot the bill.