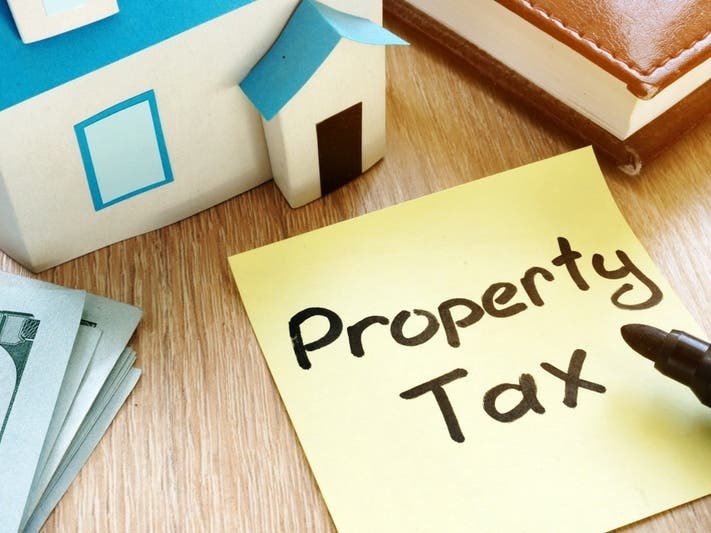 Statewide, about two-thirds of the money for schools comes from local sources.

At Tuesday’s school board meeting, Deputy Superintendent Chris Whelton spoke about why taxpayers in Elmhurst are paying a larger portion of the bill than in other districts.

“Elmhurst is more funded by local property taxes because of our healthy property tax base that we have here in Elmhurst,” he said.

Simply put, Elmhurst is richer than most places. He’s got a lot of valuable real estate to tax on, including all those commercial buildings on Route 83.

Elmhurst also ranks well in other categories. Its median household income of $ 119,000 is almost double Illinois’s $ 66,000, according to the US Census. And the district’s low-income student population is 15 percent, less than a third of that of the state.

In contrast, East St. Louis taxpayers pay only 15% of their local district’s costs. Over 99% of students are considered low income. And the median household income is $ 24,000.

In Illinois, local sources pay a larger share of school budgets than in any other state, according to a 2016 report from the Congressional Research Service. (Illinois changed its funding formula for schools three years ago, giving more state money to poorer districts.)

Many states are giving schools a lot more money in an attempt to level the playing field between poorer and richer districts. In New Mexico, only 16 percent of school budgets come from local sources.