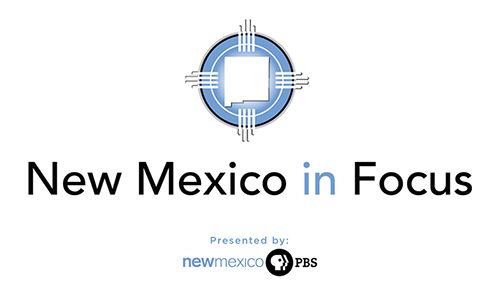 This week on New Mexico in Focus, the Citizen Redistricting Committee completed its work, approving a series of proposed maps to redesign electoral districts for the next ten years. But now those choices are shifting to the New Mexico legislature. Correspondent Gwyneth Doland is getting feedback on the process so far from representatives of the All Pueblo Council of Governors and Black Voters Collaborative. Line’s opinion panel will also discuss the work done so far and offer predictions on what will happen when lawmakers meet in December to make the final selections.

Early voting is already underway in Albuquerque on a state-funded multi-purpose stadium project that will house the popular New Mexico United Soccer team. This stadium has become controversial for some, including the two proposed neighborhoods where it could be located. The NMiF is speaking with representatives from the Barelas and South Broadway neighborhoods to get a better idea of ​​their hopes and concerns for a downtown stadium. The Line panel is also weighing in on this electoral fight as well as the ongoing debate over whether Governor Michelle Lujan Grisham has the power to decide how federal COVID relief funds are spent in New Mexico.

In his latest book, “The Trail to Kanjiroba: Rediscovering Earth in an Age of Loss,” New Mexico author William deBuys recounts his travels to Nepal, where he participated in long medical expeditions. He joins correspondent Laura Paskus to reflect on the landscapes and cultures of northern New Mexico, where he has lived for four decades, and discusses how caring for Earth, rather than trying to save it, will better serve a planet. in crisis. .

New Mexico in Focus is the prime-time news magazine broadcast on PBS in New Mexico covering the events, issues, and people that shape life in New Mexico and the Southwest. NMiF takes a multi-level look at social, political, economic, health, education and art issues, and explores them in depth with a critical eye to give them context beyond the “news of the day” .

The producer of New Mexico in Focus is Matt Grubs, with Kathy Wimmer, associate producer. The executive producer of NM PBS Public Affairs is Kevin McDonald.