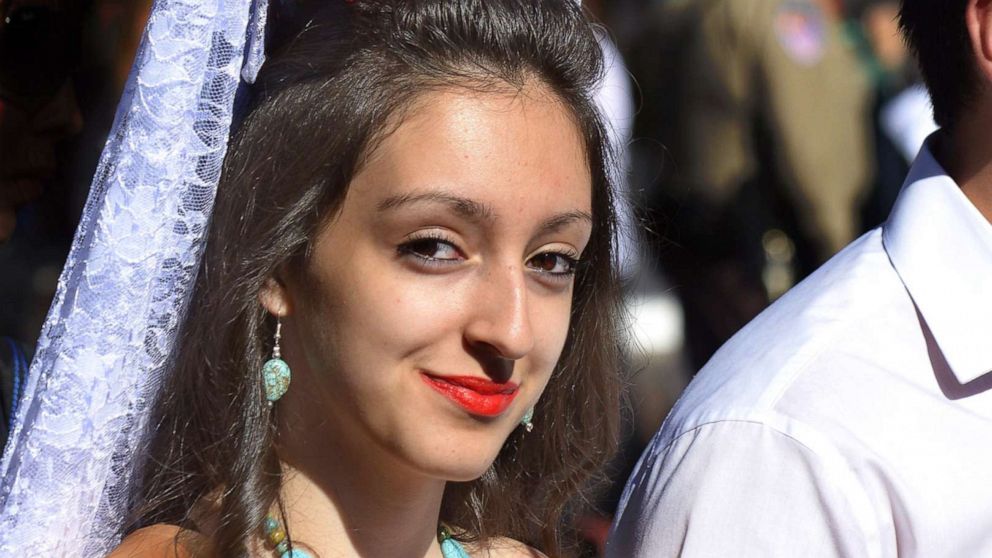 As the Hispanic and Latino population grows in the United States, New Mexico has established itself as a refuge for people of Latin American and Hispanic descent.

This culture can be seen on the streets – in Pueblo and Spanish style architecture, traditional santeros, and Mexican art.

“The Land of Enchantment” is the most Hispanic and Latino state in the country, with 49% of its population identifying as such, according to the United States Census Bureau. But this population cannot be so easily defined.

“We see ourselves as multicultural: Mexican, American, Latino, Chicano, indigenous – we are what we call ‘mestizaje’, a mixture of blood and culture,” said Denise Chavez, Chicana writer and playwright. “There is no place like this.”

This state has a turbulent history of colonialism which has led to diverse traditions, a mixture of cultures, a complicated conflict of identities.

Indigenous and Native communities have now occupied New Mexico for centuries. It was not until the late 1500s that the Spanish colonizers created their first colonies.

The capital of New Mexico, Santa Fe, is the oldest in the United States, having been designated 400 years ago. It became the 47th state in 1912, about five weeks before Arizona became a state.

“Spanish is the first [European] language we spoke in what is now the United States, so it’s not a foreign language, ”said Rob Martinez, state historian.

With the region dominated by Spain before Mexico ruled it in the 1800s, those indigenous roots run deep, Martinez explained.

“It’s never nice to be the recipient of conquest and colonization,” Martinez said. “I like to tell people: our culture and our history is brilliant, it is beautiful, but history is also violent and frightening, and you have to be brave to study its history.”

This culture represented in the living traditions seen in the streets.

Art is an important part of the culture – Mexican altarpieces, paintings of saints on wood and santeros, painted and sculpted images of saints, can be seen at historic sites, churches and homes across the New -Mexico.

“It’s a tradition from the late 1700s and early 1800s – it’s really New Mexico,” Martinez said. “It is a combination of Roman Catholicism and popular Catholicism. It is a very beautiful art form, very austere and simple. People love this religious and cultural expression.”

And when in New Mexico, Chavez said, visitors must have a dish featuring the state’s prized vegetable: chili. It’s used to add a tangy, smoky touch to stews, sauces, tamales, sandwiches, and more – and it’s a staple of New Mexican cuisine.

“We’re just at the end of the Chilean season, which is an incredible time in New Mexico,” said Chavez. “The smell of green chilli, the harvest, going out on the farms, taking your chili and roasting it… a lot of our traditions have to do with food.”

Another integral and controversial element of New Mexican culture is the Fiesta de Santa Fe.

The annual celebration commemorates the reconquest of Santa Fe in 1692, according to Martinez. The town was “founded” by Spanish settlers in 1610, but in 1680 the natives of Pueblo retaliated, setting the town on fire and driving out the Spaniards, who fled to present-day Juarez, Mexico.

In 1692, the King of Spain ordered a resettlement mission. The Spaniards took back those lands and began to oppress the natives, said Patricia Marie Perea, a Hispanic and literary arts educator at the Hispanic National Cultural Center.

“There is always some tension between native communities and those celebrating the Spaniards and the conquest of New Mexico,” Perea said. “It’s such a difficult thing to face.”

For this reason, said Perea, celebrating Hispanic Heritage Month – September 15 through October 15 – can be a bit complicated.

“Hispanic” refers to people who are descended from Spanish speaking countries. Given the state’s long history of Spanish colonialism, many New Mexicans denounce the term.

And as the population has grown to include so many from many Latin American cultures, the state’s history adds to the intensity and passion with which New Mexicans defend their roots.

“There is hope here,” said Chavez, “and that’s what makes New Mexico so wonderful – the undying hope of its people.”