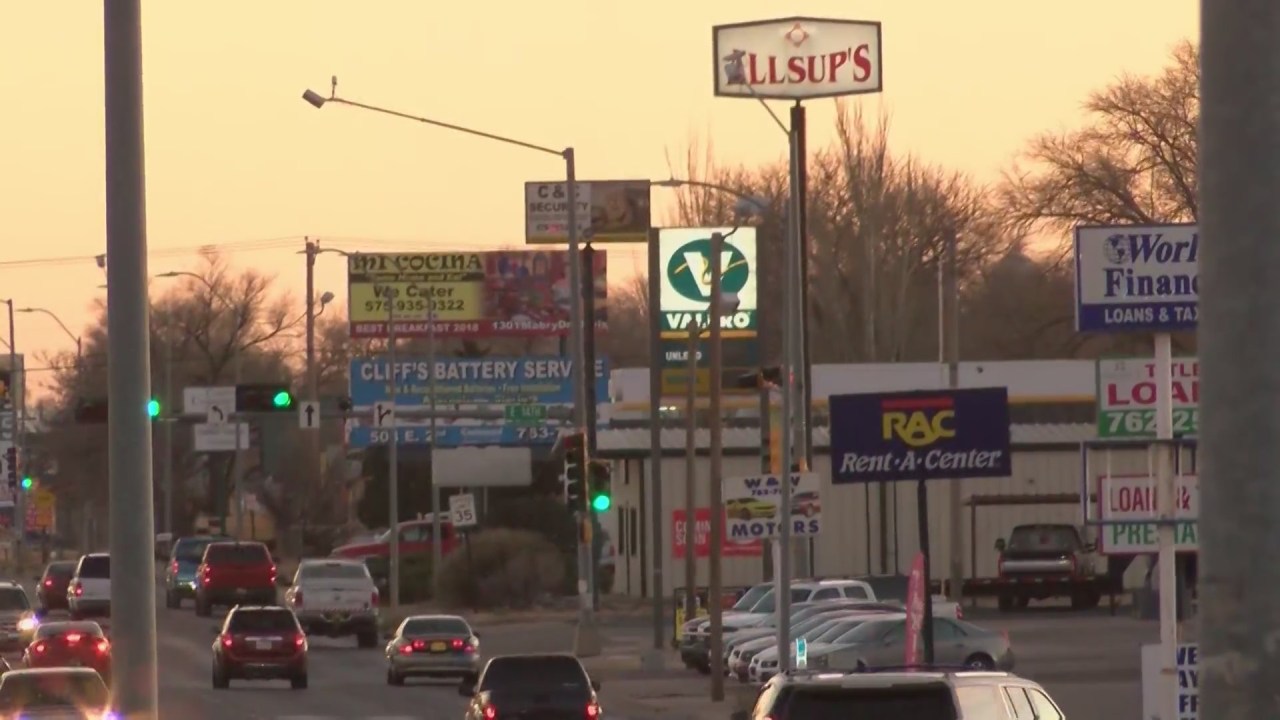 CLOVIS, NM (KRQE) – A city in southeastern New Mexico is trying to comply with federal law. This involves billboards and what a community must allow on them.

The town of Clovis met last week to discuss a review of the town’s signage ordinance. “This Chapter is to be interpreted in a manner consistent with the First Amendment to the Constitution of the United States, which guarantees freedom of expression, including the prohibition on regulating signage based on the point of view of content or message, “said Mike Morris, Mayor of Clovis.

The city ordinance tries to comply with the constitution and does not regulate the types of signs that can be installed. Justin Howalt, City Manager of Clovis, said: “What basically means is, you can’t regulate signage by what can potentially be on that sign.”

The signage ordinance would also have rules based on where they are in the city. They are looking to regulate the height of the panels, how long they can stand, and what to do with them if they are left vacant.

At last week’s meeting, citizens were concerned that the ordinance was one size fits all that didn’t work. People were concerned about the safety of the large distraction signs. “What concerns me most is that one size doesn’t fit all,” said one resident.

“You know somewhere about 60 feet along the freeway where people are going fast is very different from where you have traffic lights,” said another.

The town of Clovis has an open comment period until next month, then council will vote on the revised ordinance in January.